When Rachel first found out she had Mitochondrial Dysfunction and experienced her body shutting down she had nearly lost all hope. Severe fatigue and muscle pain had kept her unable to live the life she desired and she took a big risk to find the doctor that kicked off her healing journey.

She took her life into her own hands and went on a journey to achieve the life of her dreams.

Rachel’s Second Chance Story began seven years ago when she began to experience pains and aches in her body.  She ended up being limited to only seven foods as they were causing her excruciating pain in her entire body. She was diagnosed with Fibromyalgia and Small Intestine Bacteria Overgrowth. Rachel saw several doctors without any success in healing. She made the decision to take a big leap in faith and invested everything she had to go see a doctor in California.

The doctor in California introduced her to a program that helps retrain your brain. Rachel committed to it was so invested in the training she did it on her wedding night and honeymoon. For 6 months she did it every day and found incredible results.

Rachel changed her diet and it calmed her inflammation and cleared her brain fog so she could focus on the program. She started supplementation months through the journey when her body began to accept them.

Every Day Is A Second Chance to: Get clear on what your purpose on this earth is and follow it. 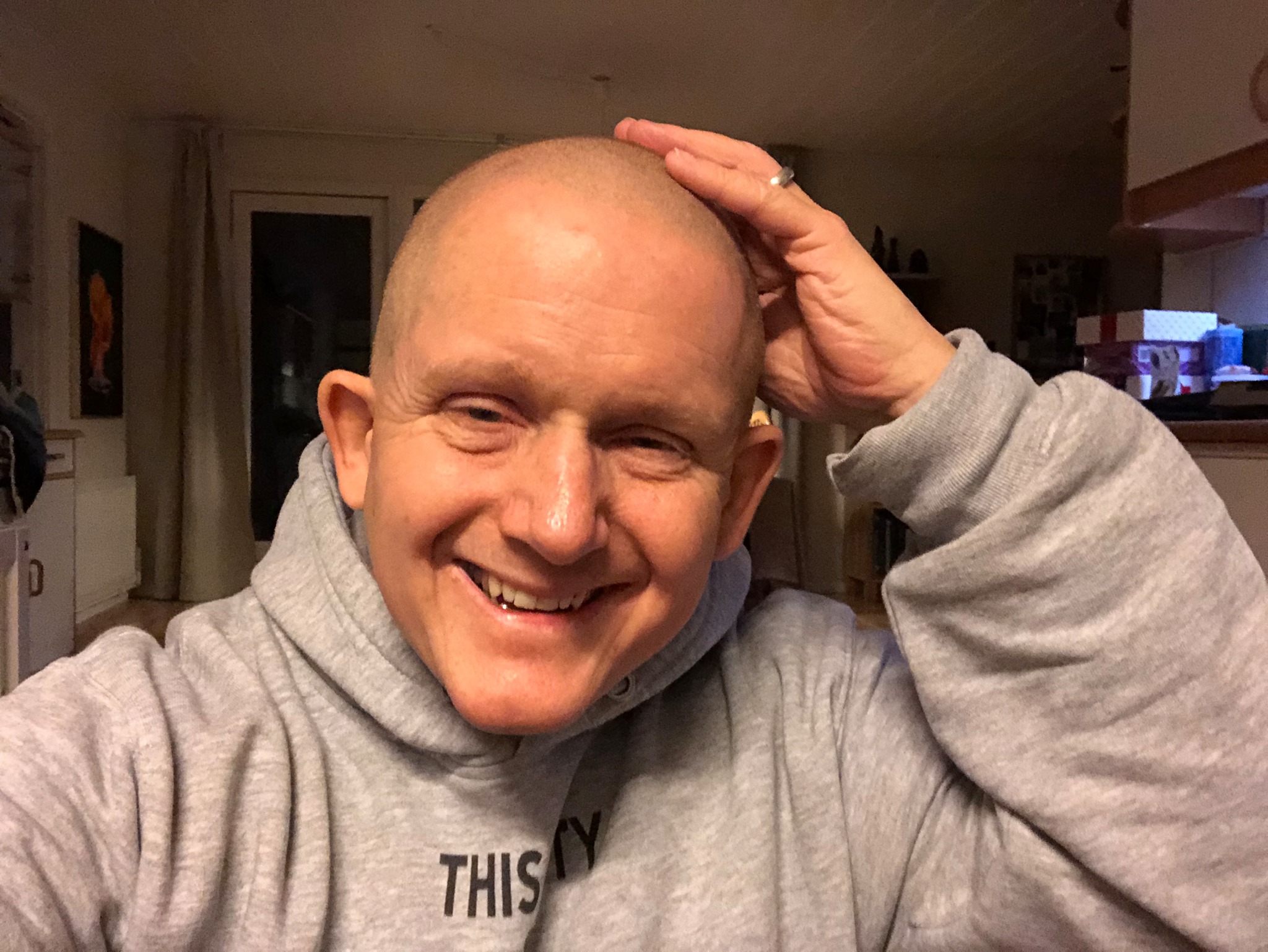 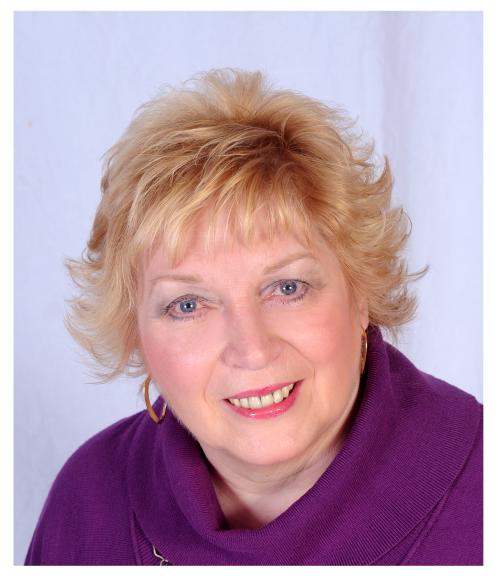